Virginia Run Elementary School opened on September 5, 1989 under the leadership of our first principal, Mrs. Suzanne Burke Walters. Our school was dedicated at a ceremony on June 10, 1990. The quilt pictured below was presented to the school at the dedication. Each Virginia Run class designed and made a square for the quilt to commemorate their first year at Virginia Run. 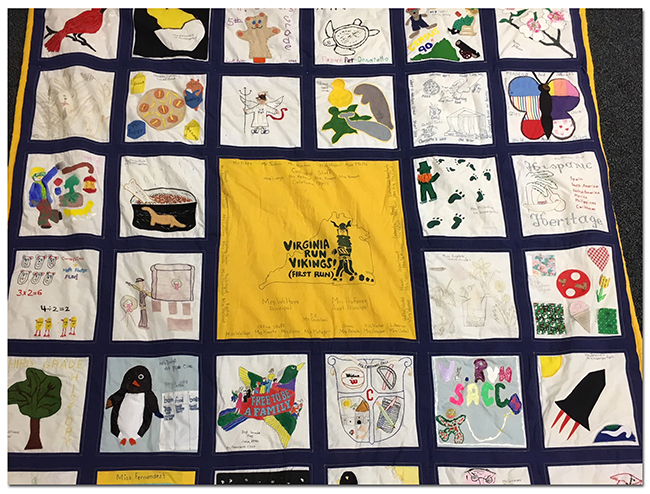 Virginia Run was one of the first 36-classroom school facilities in the county and was designed by the architecture firm S.H.W.C., Inc. Our school was built by the V. F. Pavone Construction Company for approximately $6,610,000. You can explore the construction process, from dirt field to finished building, in this series of photographs. 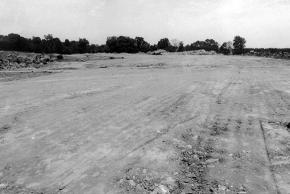 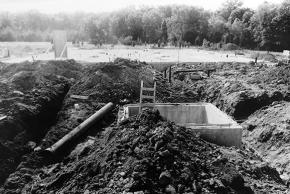 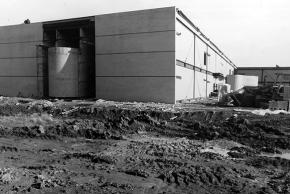 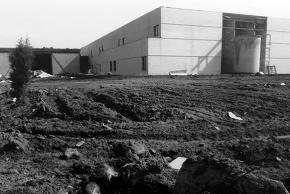 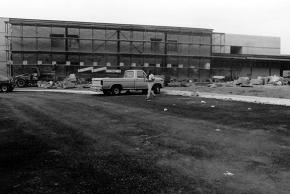 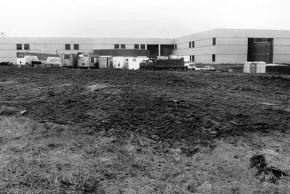 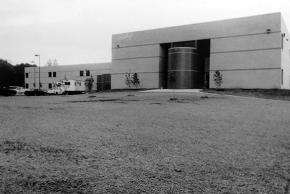 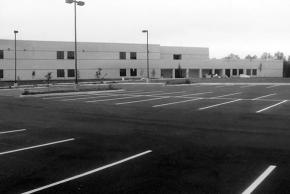 Did you know that when Virginia Run opened, our building housed not one, but two separate schools? Willow Springs Elementary School opened the same year as Virginia Run, but their building was not completed in time for the opening of schools in September, so classes were housed at Virginia Run for several months until their school building was ready for occupancy.

A Glimpse Back in Time

What’s in a Name?

Have you ever wondered about the origin of the name “Virginia?” It’s a story that begins in the late 16th century when English colonists encountered on the island of Roanoke a weroance of the Secotan people. Learn more in this video produced for Fairfax County Public Schools’ cable television channel Red Apple 21.

In May 1989, during the naming process for our school, 36 names were suggested by the community. Only one name other than Virginia Run was recorded in School Board minutes: Red Hill. Red Hill was proposed in homage to the Red Hill School, a one-room schoolhouse formerly located on Bull Run Post Office Road. You can learn more about the Red Hill School in this video from Fairfax County Public Schools' Schools of Yesteryear series.